When I mentioned we would TRY to do a live u-stream from the WigWam motel I never thought we'd pull it off.  Really.  I'm the queen of overstating my abilities.  Doing a live stream video was going to be a bit of a stretch for me since the ONLY other one I'd done was with Lysa TerKeurst and Renee Swope (and the P31 girls!).  And if you saw me try to stop the broadcast you would completely understand my lack of live streaming skills.

We arrived at the WigWam Motel on Sunday night and oh my!  It's all that I'd hoped for and more.  So fun, kitschy and so very Route 66! 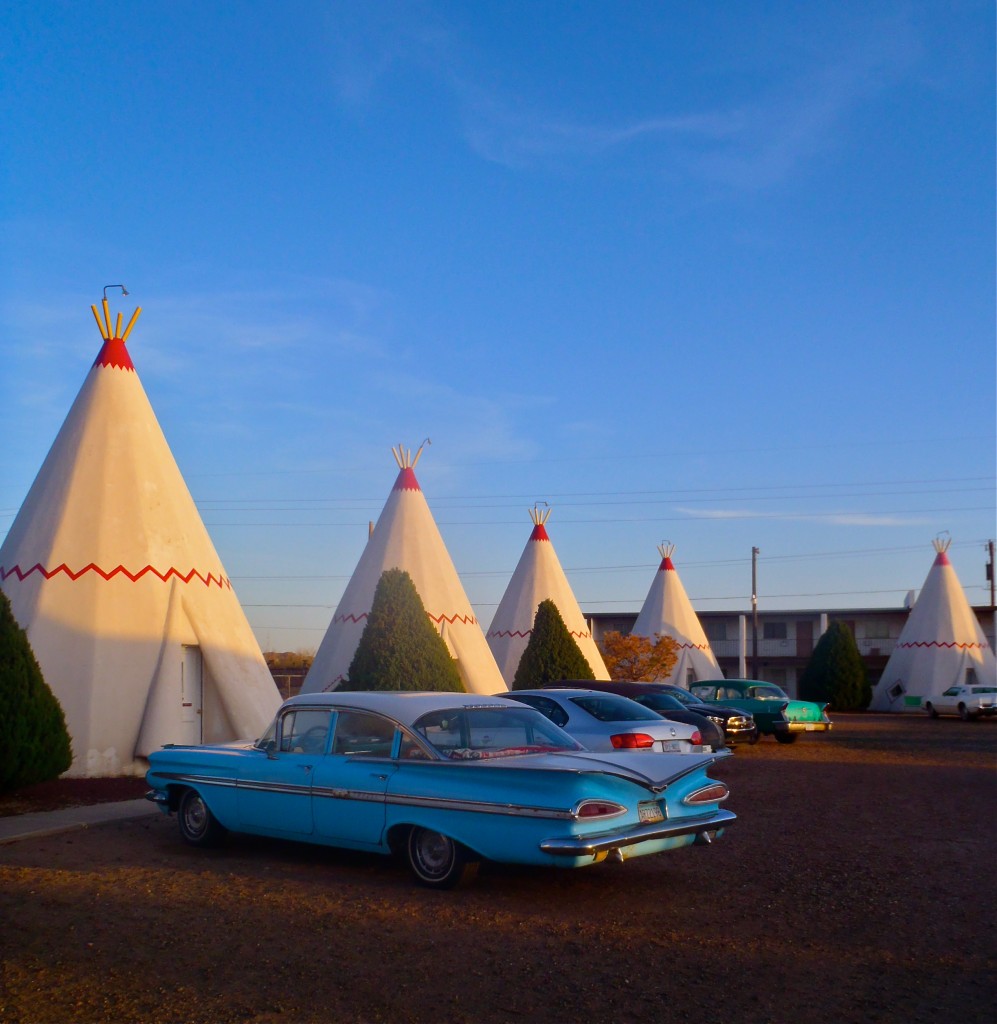 Melinda and I decided a test run was in order and that's just what we did.  Five whole minutes of us trying to figure it out and giving a quick tour of the WigWam.

We managed to have a BLAST at the Tuesday event!  Just a BLAST!!

So we're doing it AGAIN!  And this time we'll be in a Caboose — that's right a REAL train caboose!  So if you can join us please hop over HERE Thursday night at 8pm Central and 9pm Eastern.  And if you can't  join us we'll record it so you can check it out later…. and if you missed the WigWam or the test run, they are over there too!  Take a look!